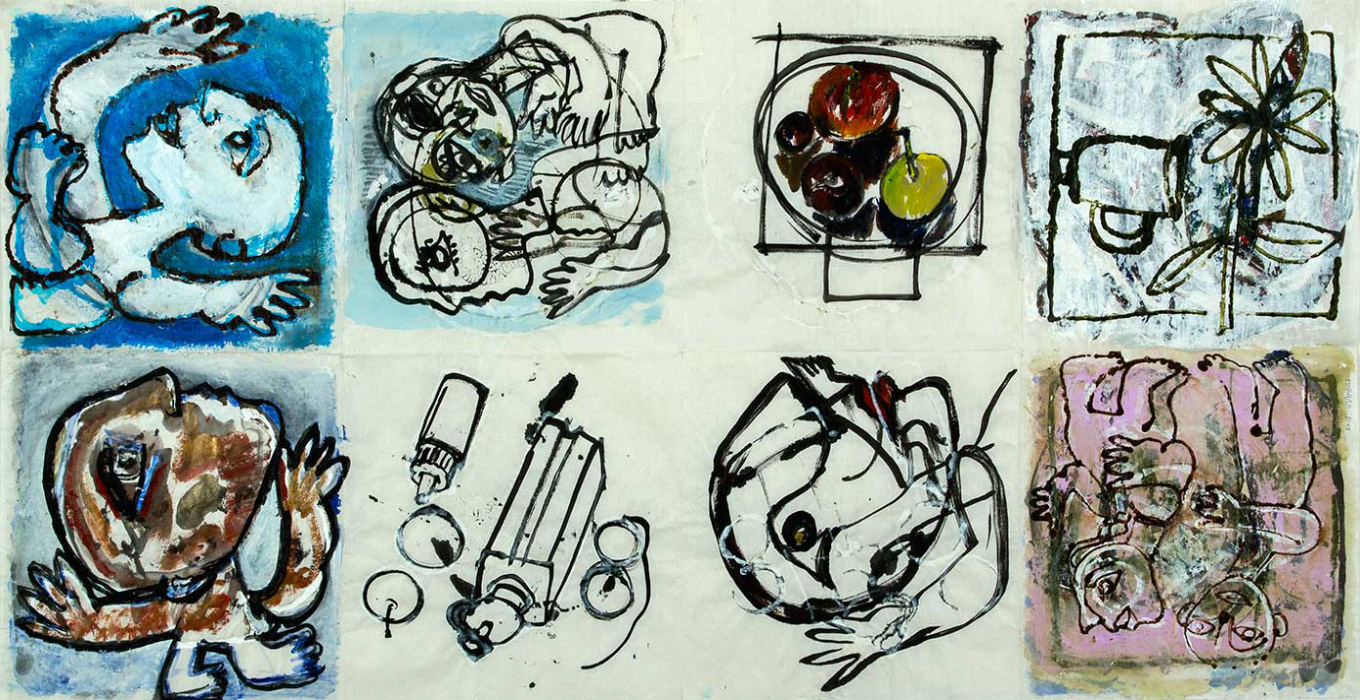 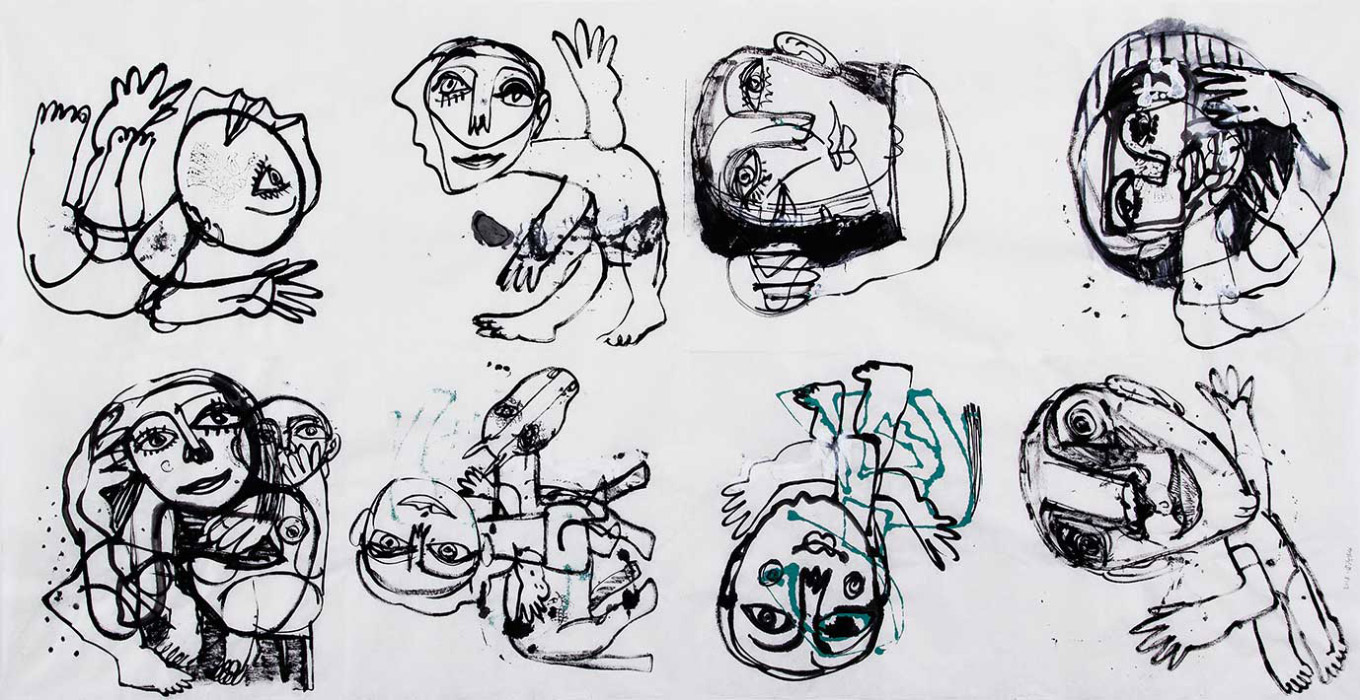 Fadi Yazigi was born in Syria in 1966. He studied at the Faculty of Fine Arts in Damascus, obtaining a BFA in Sculpture in 1988.

Yazigi still lives in Damascus with his family and is creating his art, as a full time artist, at his atelier in the old city. Producing a range of works from painting to sculpture to reliefs that all mirror each other in terms of subject matter and, for the most part, focus on everyday life in Syria.

Yazigi regularly casts his sculptures in bronze, and they often depict people as underdeveloped creatures or as half-human beasts. As a figurative painter, Yazigi’s work revolves around people and human emotions with a nostalgic sensibility towards the individuals that he encounters. A strong facet of his work is experimenting with new materials and techniques, allowing him to continuously increase the range of his oeuvre.…